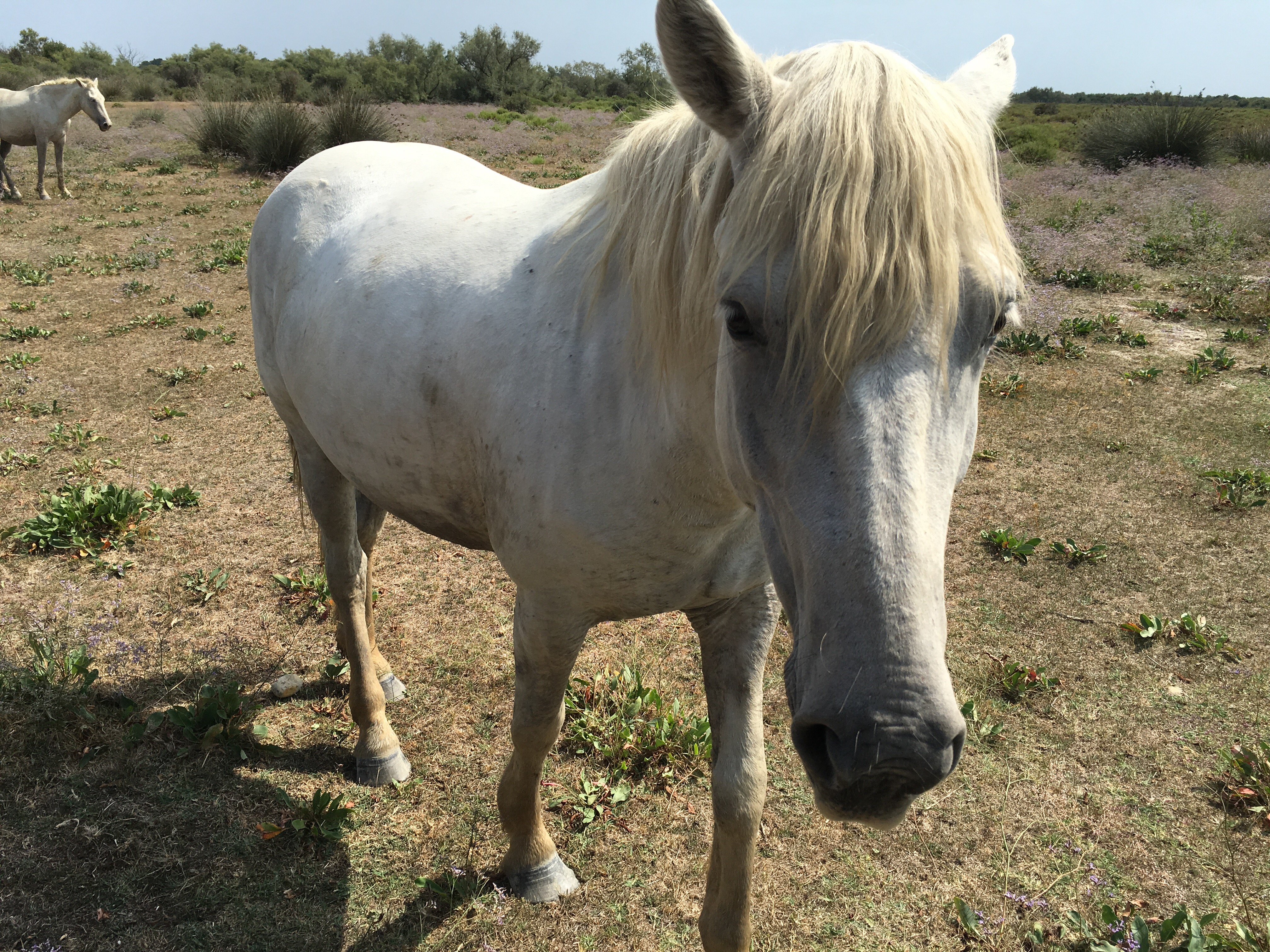 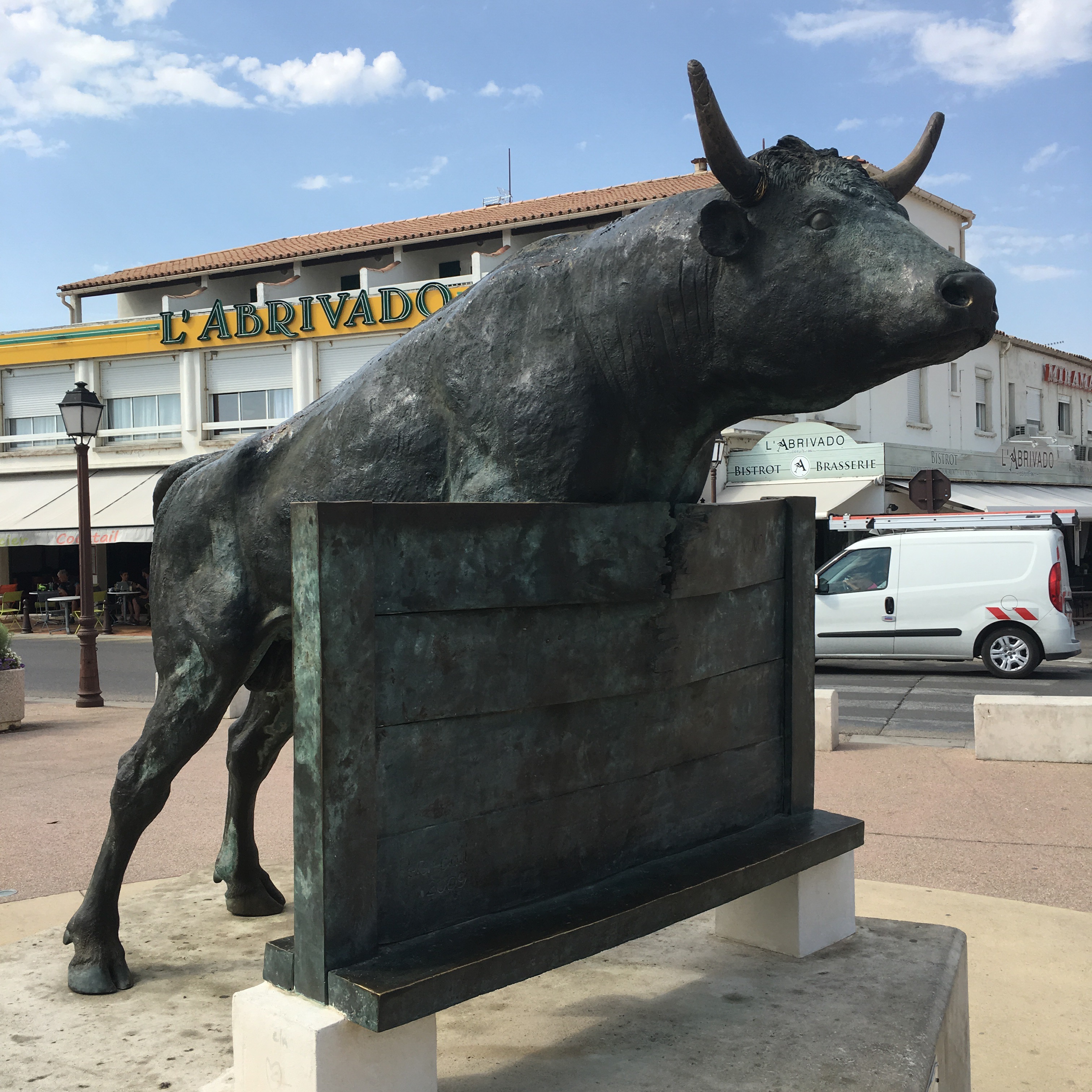 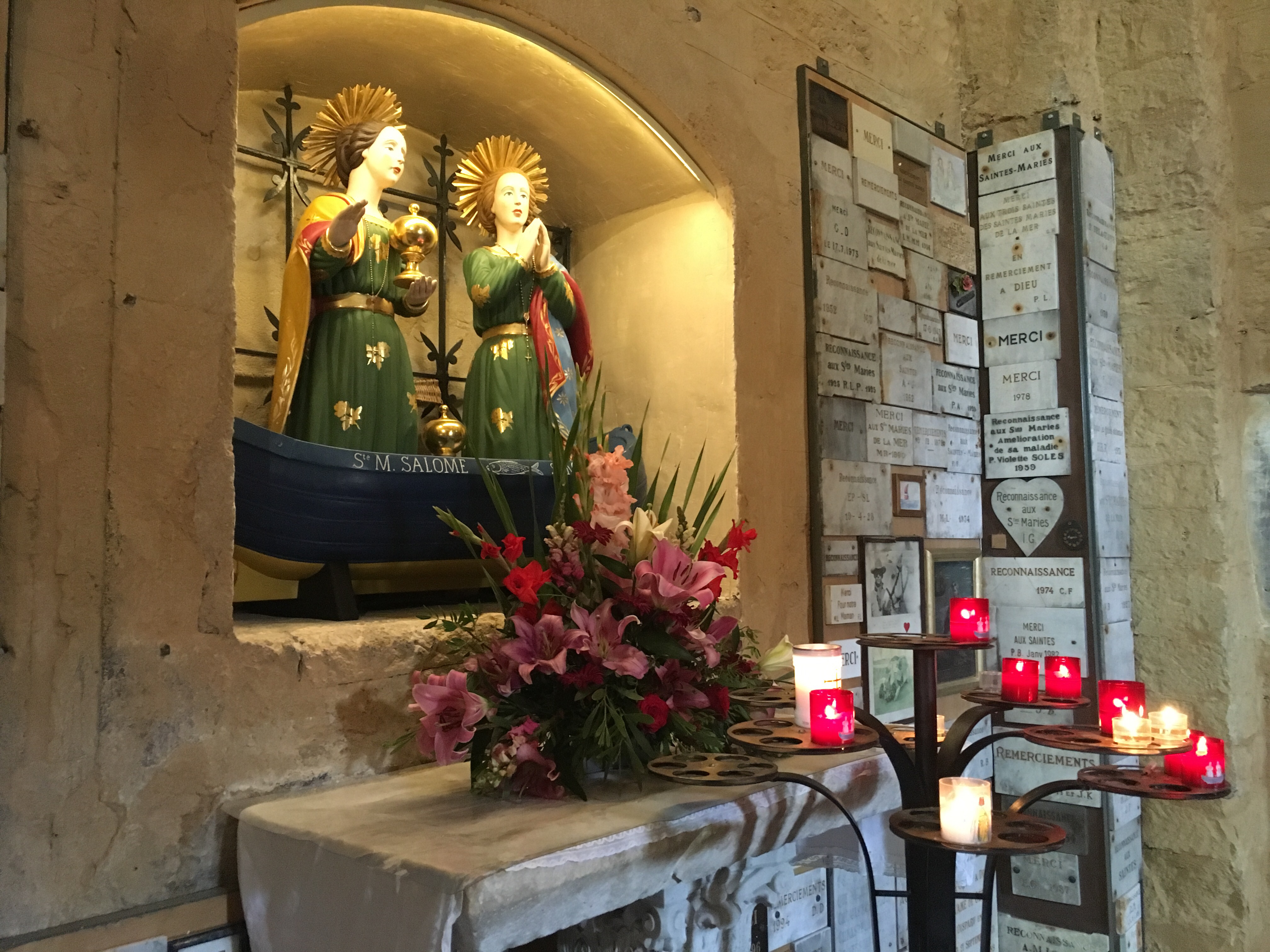 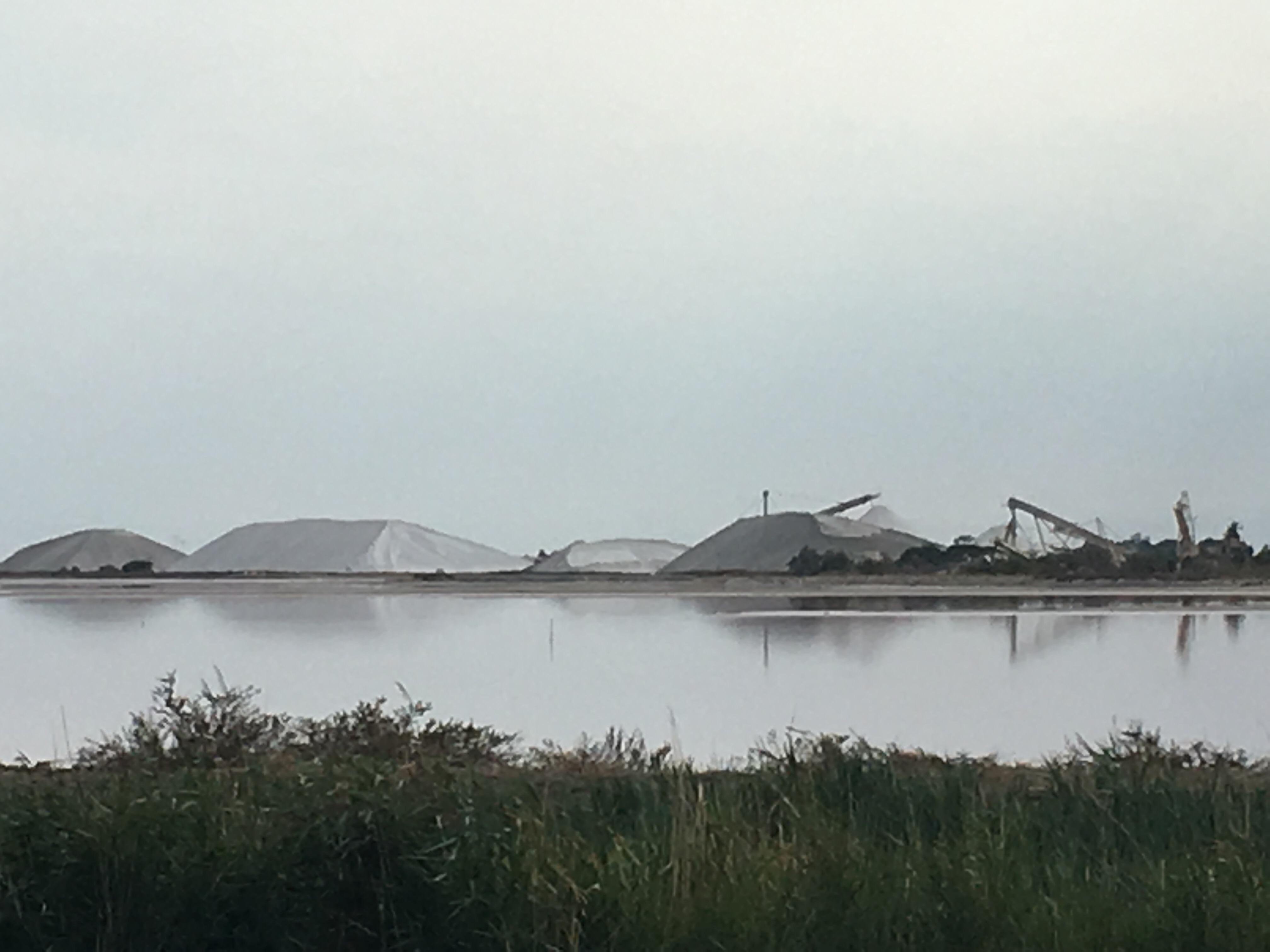 Finally invited some of the neighbors and friends over for wine!  We’re working up to the open house we’ve been promising  – decided to start a little smaller and see how it would go.  Everyone had a lovely time and we all stayed up later than we should have on a work night..  Looking forward to the next! 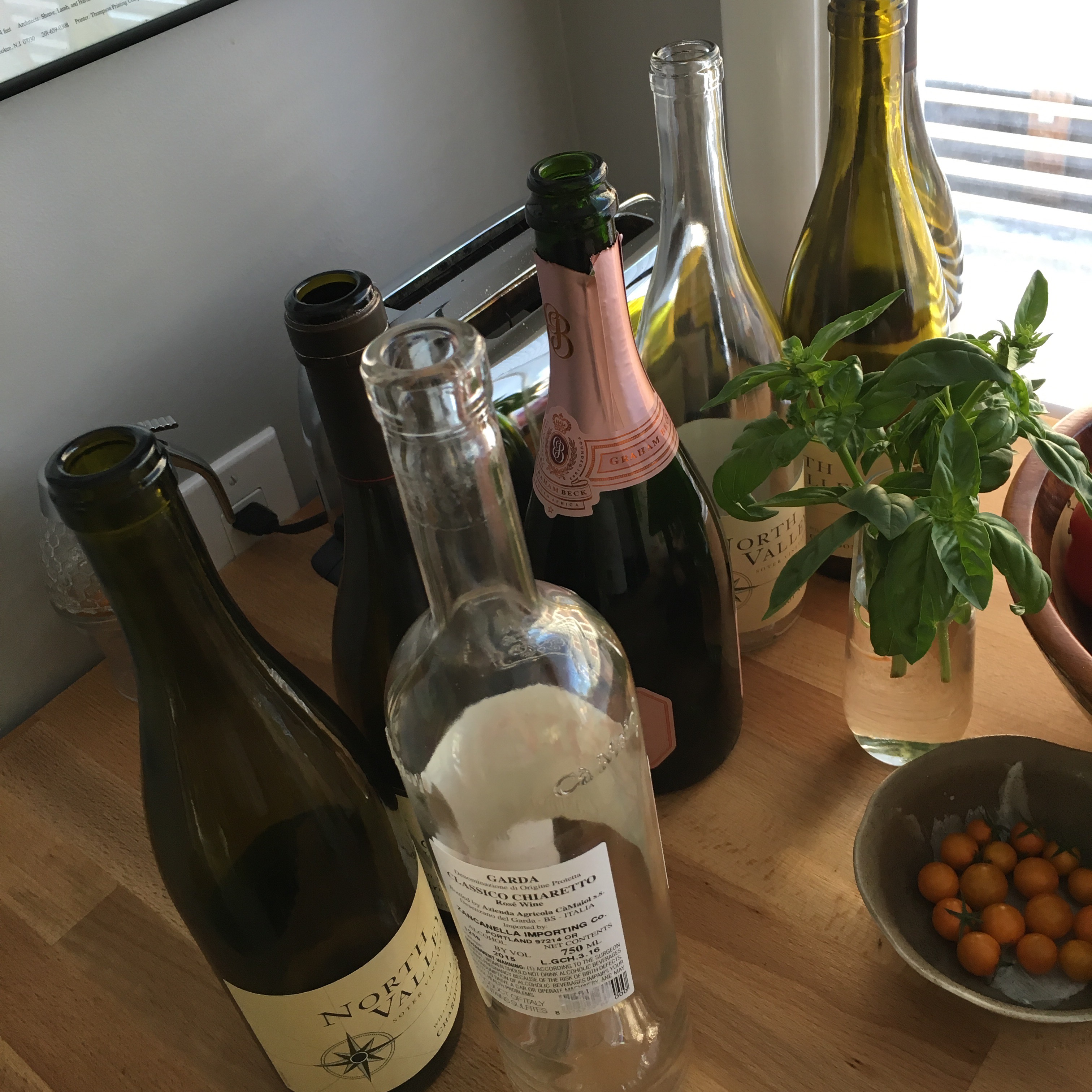 After dropping Paul at the airport, Michelle and I had a fun day shopping at Target, walking the beach, hanging out at the tiki bar, and playing putt-putt at Mutiny Bay (http://paradiseadventuregolf.com/mutiny-bay-miniature-golf/).  I started strong, but by the second half of the course, Michelle had found her game and was kicking ass! 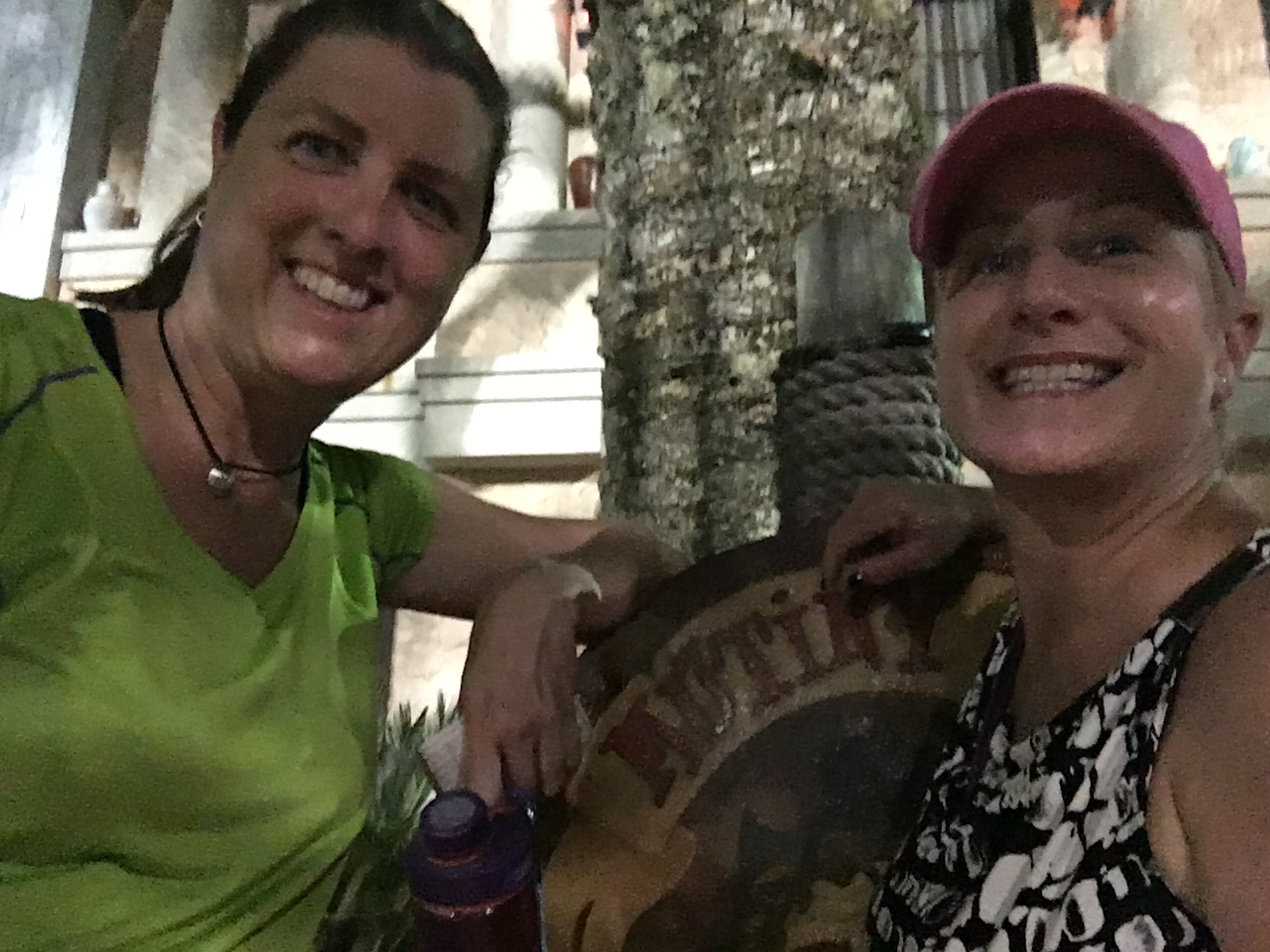 Lunch was burgers and beer at Burgerfi – great for a lazy Sunday afternoon!

Enjoyed a late lunch of pizza and subs at Georgio’s.  Ready to buckle down and push through to 5 o’clock! 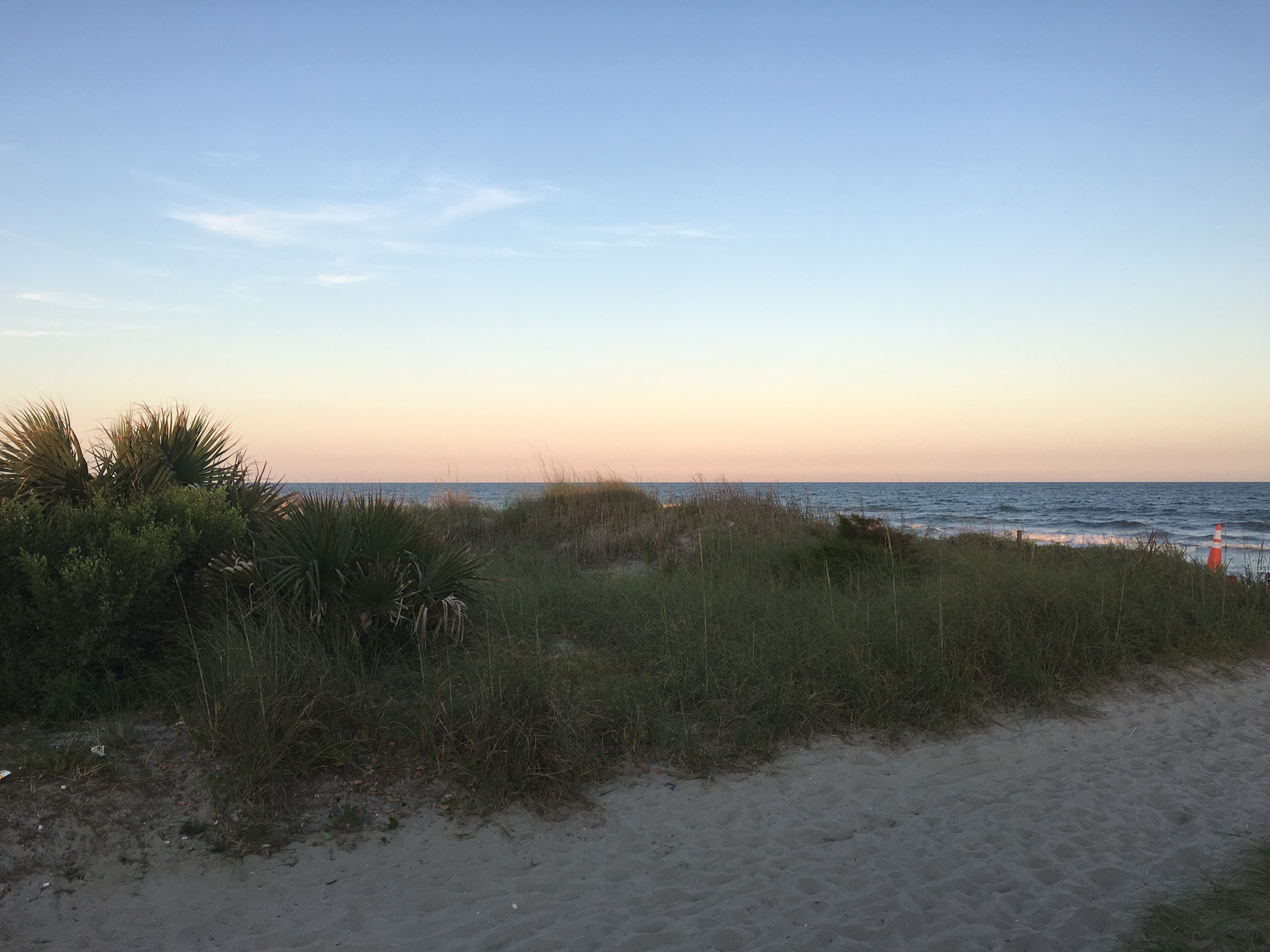 After a busy work day for all of us, we took a head-clearing walk up the beach about half way to the pier and then found our way back to Coconuts Tiki bar for a wind down with a cooling beverage.  https://www.facebook.com/Coconuts-Tiki-Bar-and-Grill-170397626347699/

Caught the tail end of the Thursday night concert with a little “Happy” and “Uptown Funk” – nice seeing the new permanent bandstand in use and the fact that they’ve disallowed golf carts in front of the stage, allowing more seating area.

Lounged and relaxed the remainder of the evening with a viewing of the classic “Jurassic Park”.

Another day of work, walking, exercise..   Picked up a Bowery bagel from Either/Or when we got coffee this morning, but it just isn’t the same as when we’d go to Sound Grounds..  🙁

Treated ourselves to a lovely glass of wine and a snack at Buttercraft, compliments of Dave and Natalie King!  We tried their mini-sandwiches, sampled several of their house-made butters, and used the remainder of the gift card to get a few treats for later.  http://www.buttercraftpdx.com/   Also had one of our favs for dinner –  Garden Burger’s Chipotle Black Bean burger with Sriracha cheddar melted on top!

Started watching a new series, Nurse Jackie.  Edie Falco is amazing in this role.  Scary for sure, but what an amazing character!  Looking forward to how it develops over the next 7 seasons.  http://www.sho.com/nurse-jackie  Another week + a day and we can start season 4 of Orange is the new Black – yea!